7:00am Tuesday through Friday

8:00am Saturday - Extraordinary Form of the Mass with Adoration and Confessions following Mass

Extraordinary Form of the Mass

A Message from Fr. Goodyear

May 13, 2021 was the 104th anniversary of the apparitions of Fatima.  It was on May 13, 1917, that Our Lady appeared to three children.  Lucia asked her where she came from and she responded,  “I come from Heaven.”  Our Lady wore a white mantle edged with gold and held a rosary in her hand and said, “say the Rosary every day, to bring peace to the world and an end to the war.”

She also revealed that the children would suffer, and that Francisco and Jacinta would be taken to Heaven very soon, but Lucia would live longer to spread her message and devotion to the Immaculate Heart.

She exhorted the Church to pray and offer sacrifices to God in order that peace may come upon the world, and that the trials may be averted. She predicted the sufferings that would come upon humanity by the abandoning of the Christian Faith and embracing Communist totalitarianism.

On May 13, 1981, the 64th anniversary of the apparitions, the assassination attempt on Pope John Paul II took place in St. Peter's Square. The Holy Father attributed his escape from certain death to the intervention of Our Lady saying that, “one hand pulled the trigger, another guided the bullet.”  The Pope sent the bullet to Fatima to be placed in the crown on the statue of Our Lady of Fatima.

If you are not registered at St. Benedict and would like to do so, please click here to find our registration form.

Print the form and bring it to the Pastoral Center or mail it to the office.

Bishop Sheridan has put together Catholic resources to help parishioners make informed decisions regarding the morality of certain vaccinations, especially in regard to the pending COVID-19 vaccinations.

Which COVID-19 Vaccines are connected to abortion?

2) Select our parish after opening

Dispensation from Sunday Mass Obligation to end May 23rd 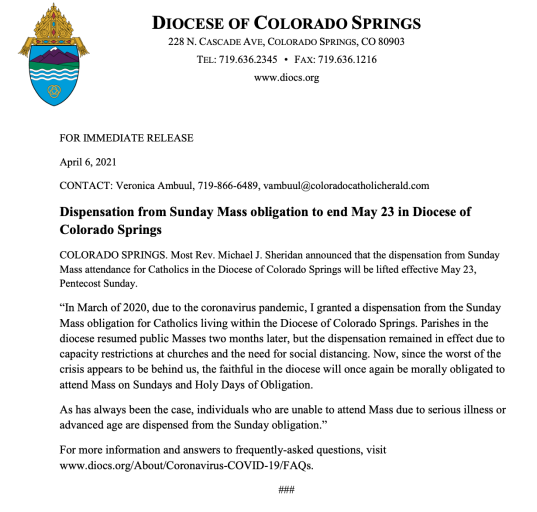 As Fr. Goodyear mentioned on March 7, it is time for us to refrain from using entities that are anti-Christian.

Come visit us on these platforms and please let's work together with our Christian brothers and sisters across America to take back our country!

May 16-22 is St. Benedict’s co-hosting week (with St. Mary’s) to provide meals to recently homeless families with children. We invite you to provide a prepared meal in non-returnable containers for the families being housed under Family Promise’s IHN program. If you are interested in providing a meal or part of a meal (usually about 12 people) during the week of May 16-22 please contact fellow parishioner Margie Ruckstuhl at [email protected] or 421-9555 for more details. More information on Family Promise can be found at https://www.ihn-cos.org. Thank you for any support or prayers you can provide for families in need. 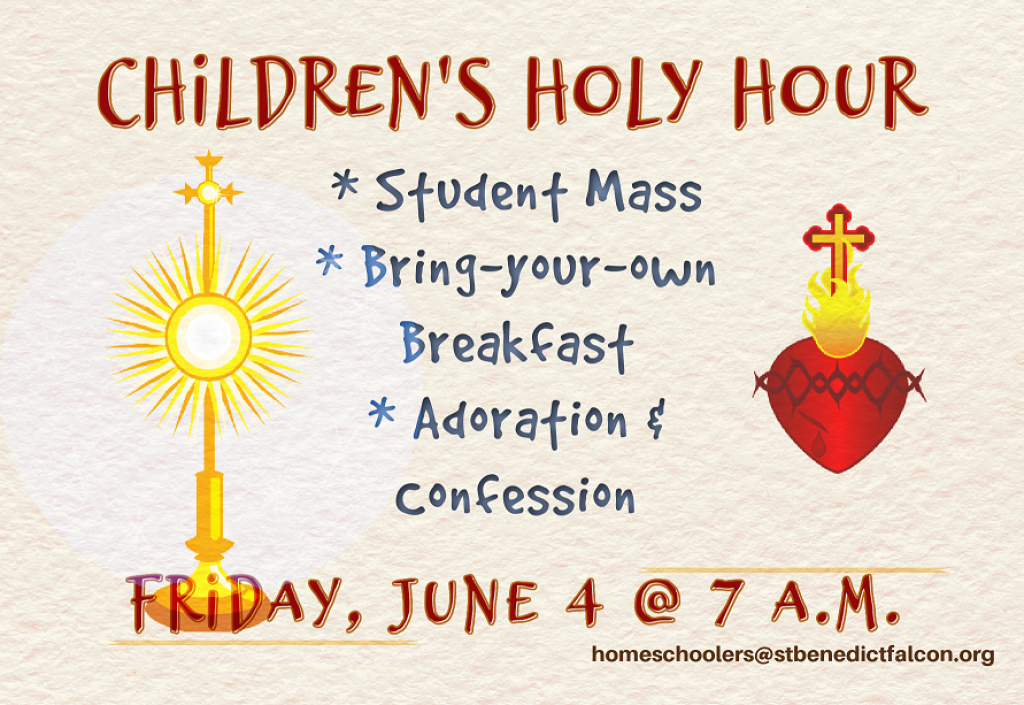 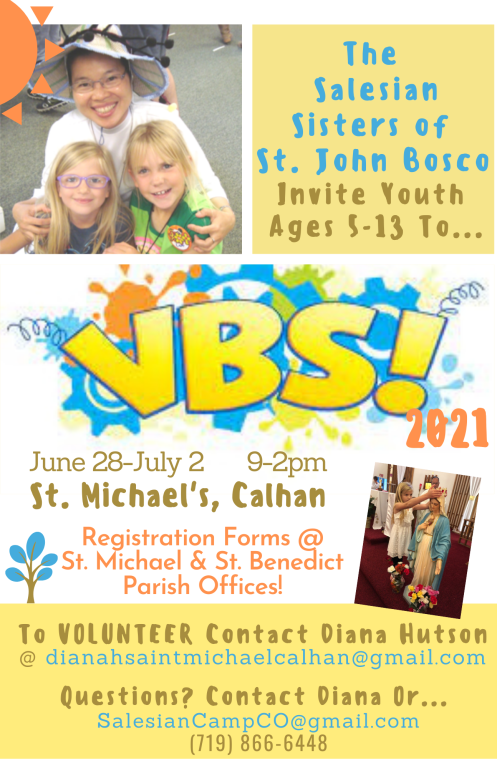 The participant registration form can be found here.

The volunteer registration form can be found here.

For 10 years the ministries of Courage and EnCourage have been offering spiritual help for those experiencing same-sex attractions and for their parents and loved ones in our diocese. These ministries are open to anyone, 18 years of age and older, who accepts the Church’s teaching on chastity and desires to live by it. If you are interested or know someone else who might be, please contact 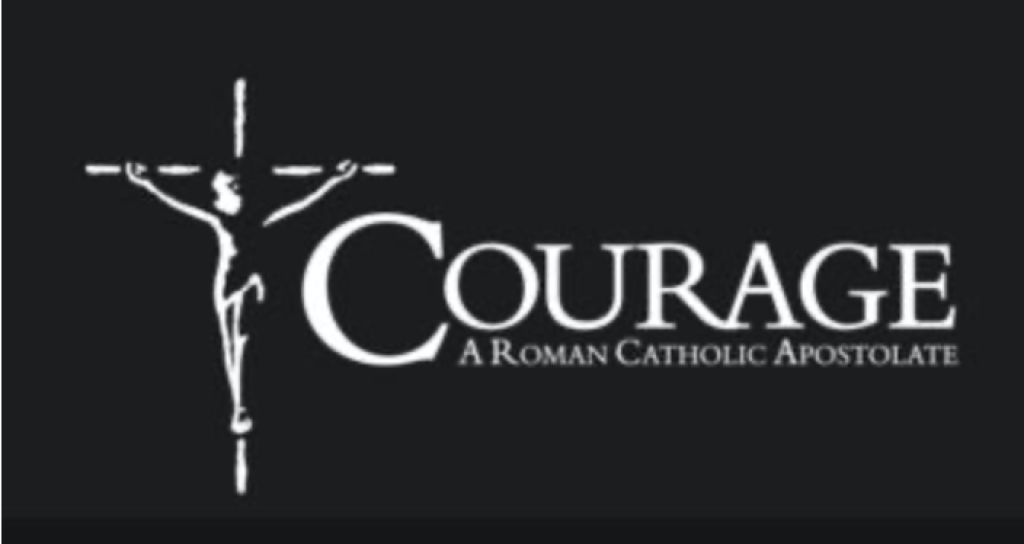 In these trying times, there are many needs within our community.  As brothers and sisters in Christ, we need prayer warriors to intercede for one another and hold each other up in prayer with Jesus to the Eternal Father.

If you would like to be part of the Prayer Chain Team by praying for fellow parishioners and their friends and family, please email:  [email protected].  You will be forwarded prayer requests by email.

Also, you may begin to send prayer requests right now!